END_OF_DOCUMENT_TOKEN_TO_BE_REPLACED

In this 2nd episode I try something a little different. Instead of talking about the market or economics, I address a political problem that needs a solution… Social Security.

Of course, there are a number of potential solutions, but I believe my proposal is the fairest and most consistent with the original intent of the Social Security Act. Take a listen and let me what you think! 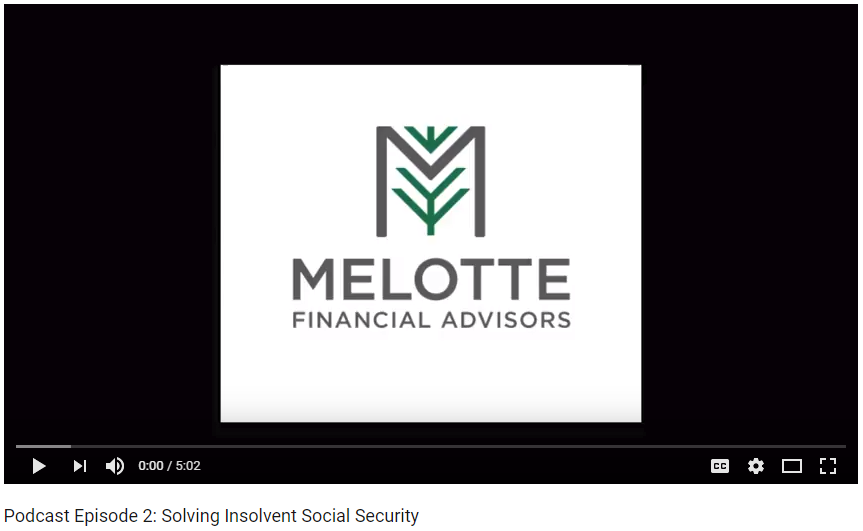 Today, I’m trying something new. Instead of writing a commentary, I’ve recorded a podcast. This will allow you to access my perspectives while driving in your car!

Recently, Jamie Dimon called Bitcoin a fraud. While I don’t agree it’s a fraud, I do want to comment on the irony of his comments regarding cryptocurrencies as those comments pertain to the U.S. Dollar.

Take a listen and please share if you find this podcast interesting!

Below you’ll find a summary of 3rd quarter and year-to-date returns for a handful of market indexes covering the globe.

Stocks continued to perform extremely well in the third quarter boosting year-to-date returns well into the double-digits. The top performing assets were foreign stocks with emerging market stocks more than doubling the returns of the U.S. stock market. Broad commodities have been the poorest performer for the year so far.