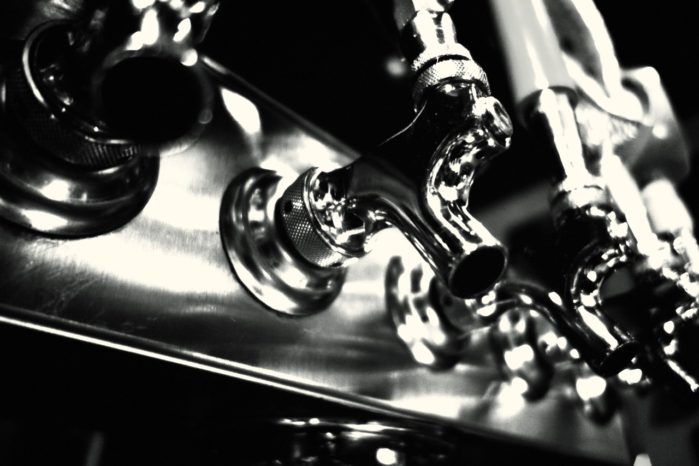 I’ve experienced weddings from a few different perspectives: as a guest, as the co-star, in a supporting role and as the bartender. Bartending is a great gig for a college-age kid by the way.

Bartenders are notoriously observant…especially once the guests are loosened up and start filling the dance floor because this is the time when things start to slow down for the bartenders giving them a chance to really observe the festivities.

Not long after this point (sometimes it feels far too soon when you’re a guest) the party begins winding down, and the cleanup begins, but you don’t need to be a bartender to make the following observations. In fact, I’m sure you’ve already made these observations:

Observation #1
People consume a lot more alcohol when there is a hosted bar as compared to a cash bar.

Observation #2
People consume higher quality, more expensive liquor when top shelf is included in the package than if they had to pay full fare.

Observation #3
People waste a lot more at a hosted party than at a cash bar. Just ask anyone responsible for cleaning off tables afterwards. You’ve never seen so many half-full glasses.

These observations, as simple and humorous as they may be, have huge implications for economic policy.

What we’re all witnessing at most every wedding we attend is the impact of price on demand and, more specifically, the impact of subsidies and price controls on consumer behavior.

If the cost of a thing to the consumer is eliminated, or reduced by some third-party intervention, there tends to be greater consumption of that thing. As a result, costs to the third-party will skyrocket over time. There is also much greater waste.

As a result, in cases where the “thing” is in limited supply, artificially lowering or capping prices leads to shortages (think price controls in the midst of a natural disaster or during the 1970s or price controls in Venezuela where they can barely keep grocery store shelves stocked with even basic necessities we take for granted). Conversely, artificially increasing prices, or propping prices up with price floors, leads to excess supply.

Price is an extremely important signal and sends critical information to both producers and consumers. By distorting price the market itself becomes distorted. These distortions often take the form of too much demand and not enough supply or vice versa, resource wasting, misallocations of capital, malinvestments, asset bubbles, market crashes, excessive debt, etc…

Next time you’re listening to a policy proposal from a friend or a politicians, just think back to the open bar example and apply the free beer principle to your analysis. After all, isn’t wisdom the ability to apply knowledge gained from past experiences to new situations?