The debt of the US government recently crossed $27 trillion. Additionally, there are talks for another $2 trillion of stimulus (which the stock market is loving by the way). So, if passed, that would put the US national debt at around $29 trillion!

We should note that the US National Debt was about $20 trillion at this time in 2016. So, the debt was doubled to $20 trillion from $10 trillion (2008-2016) during President Obama’s two terms and looks to be on pace to double again over the subsequent two terms based on the increase thus far in President Trump’s first term.

A $29 trillion debt represents almost $90,000 per US citizen. That means a household with four people has about $360,000 as their share of the national debt in addition to their own private debt and their state and local government debt. Consider that total US household debt is about $14 trillion so that’s another $42,000 per citizen, or $170,000 for that same household of four on average.

Let’s consider what this really means.

The national debt represents future taxes that must be levied on us, our children and our grandchildren. This acts as a massive anchor on current and future economic growth. By the way, our massive debt load (both public and private) is a major reason our economic growth during the recovery since the Great Financial Crisis has been so sluggish for the last decade.

Furthermore, consider that this lowest economic growth rate during a recovery in history even “benefitted” from the tailwinds of unprecedented fiscal and monetary support from both the Treasury and the Federal Reserve.  We’ve thrown trillions and trillions at the economy since 2008 yet we’ve barely gotten 2% annual economic growth in return even as the national debt tripled in that time, and the Fed’s balance sheet is almost 10x larger than it was on the eve of the Great Financial Crisis. 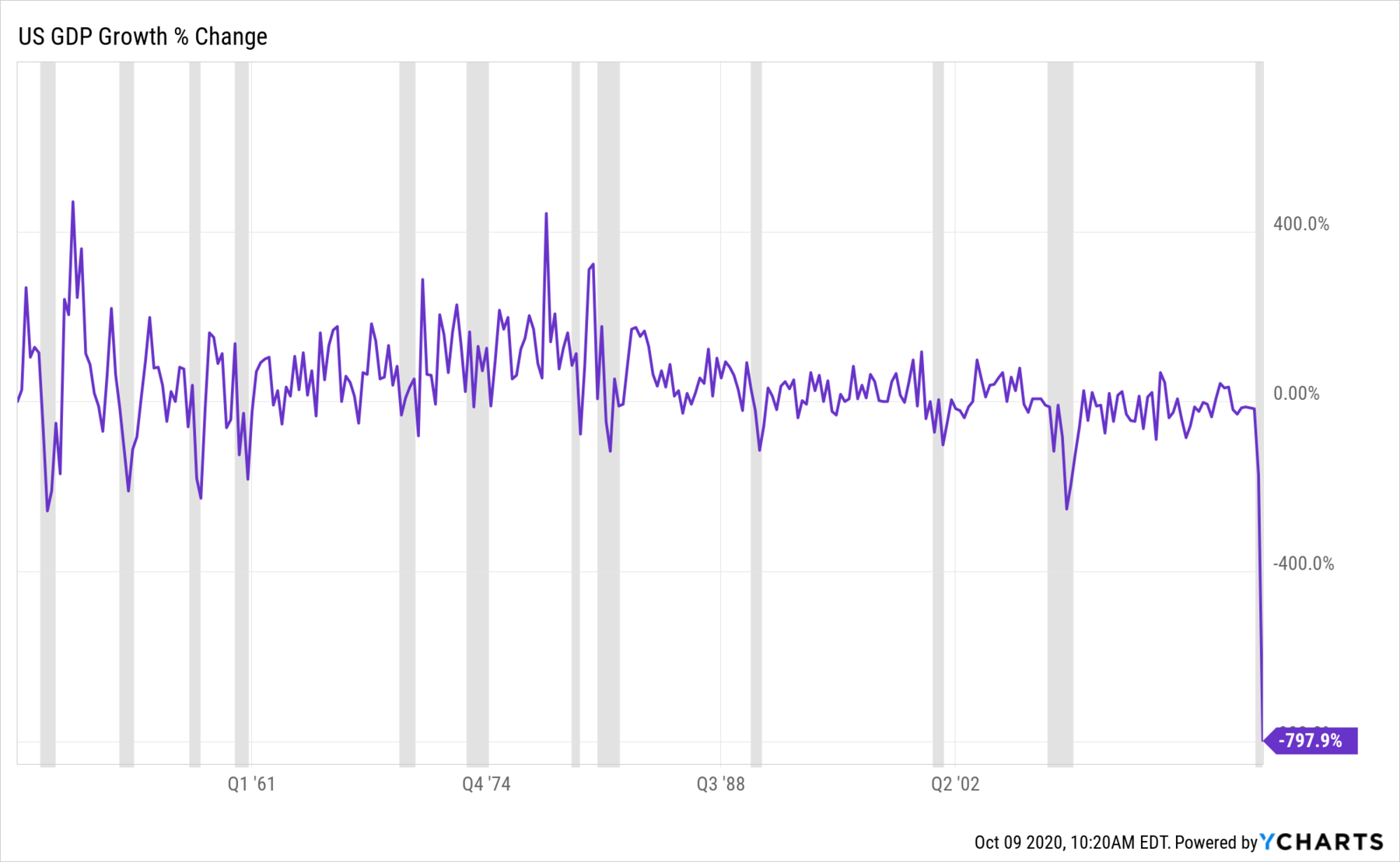 If the government doesn’t levy income taxes to cover this debt then the Fed will have to monetize the debt. The Fed does this by “printing” money (really just digital deposits) and buying up the debt (much like they’ve been doing for years now but on a grander scale).

This monetization still results in a tax on Americans. No, it’s not an overt tax in the form of, say, an income tax for which we write a check every year, but it’s a hidden, pervasive tax otherwise known as the inflation tax. The inflation tax hides in the prices of the things we buy every day.

The inflation tax causes the price of the things we buy to go up (or not decline as much as they would have absent the federal intervention). The inflation tax can also manifest, instead of in the price directly, as lower quality goods and services and/or less quantity. Often, we see both higher prices AND lower quantities / quality. We’ve seen this transpire for years in everything from healthcare to the food we buy at grocery stores (notice the quantities / packages are smaller even as prices have risen).

So, whether the debt is serviced with an income tax or an inflation tax, the result is still the same…purchasing power will be extracted from Americans to service this debt one way or another.

This is not a partisan issue. Both political parties are responsible for the growth in the size of government and the debt over the last century. Each party may have different programs and special interests they prefer to spend on, but neither party has the fortitude to effect real, necessary change until it is forced upon them by the market.

It would be far better if our politicians could proactively make adjustments to spending and entitlement programs before it’s too late. If we wait too long, and change is forced upon us by the market, then it will get very ugly and we’ll lose control of the process.

Unfortunately, I’m not sure difficult change is possible unless we have term limits. It’s simply far too lucrative to build a long career in politics thereby making difficult, but necessary, policy decisions highly unlikely. Being a politician now is primarily about getting reelected and staying in office for as long as possible, which creates a hyper-focus on the short-term at the expense of what’s good for the country long-term.

I believe this is one reason all formerly-great civilizations eventually ended up rotting from the inside. However, all is not lost here in the U.S., we have time. But there is no doubt we are losing valuable time every year our politicians fail to make difficult choices. The delay in action now only serves to make the ultimate necessary actions later that much more painful and drastic.

That’s about as political as I’ll get in these commentaries, but it’s a critically important concept that I think the vast majority agrees with. Term limits are not a controversial issue for most Americans, although I’m sure it is amongst the politicians themselves. Also, most of my readers, I assume, understand the importance of delaying gratification in order to have a far better life long-term.

Have a great weekend.